So, I guess recently there was a TikTok video that went viral about blue balls. I am not on TikTok as it would serve as an embarrassment to my kids (apparently) and would probably lead to marital problems, because it is such a great time-suck but..I did hear about this video because I have been DM’d about it and also patients have asked and I am now answering. 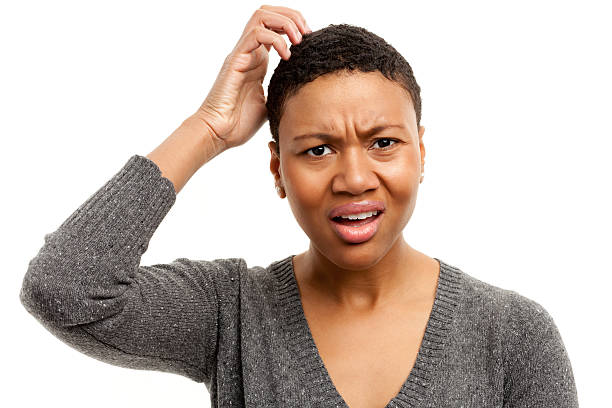 So, this video apparently talked about “ blue balls” or as we call it epididymal hypertension,  stating that they do not hurt and are not dangerous and have been used as an excuse for men to get sex from their partners. Apparently, it has sparked some interest for women and their arousal concerns so let me address it–blue vulva.

What the heck, it happens to people with vulvas too?

I want to take this pop culture inquiry and turn it into an educational post about female sexual function and touch on dysfunction also.

Ok, let’s break it down.  I am going to focus on what happens during sexual arousal for those with vulvas and this will help you understand the terms blue vulva (and the analogous term blue balls for those with testicles).

It is composed of the Mons, the Labia majora (outer lips), Labia minora (inner lips), the glans clitoris (the body, which is visible to you), the hood of the clitoris, the vestibule.

Note: See my next blog to discuss more about female anatomy.

Secondly, the Brain is the Biggest Sexual Organ.

When you are turned on or aroused by a partner or some erotica, the brain and the genitals are signaled. There is subjective arousal with the mind engaged based on sexual stimuli. There are a number of neurotransmitters, hormones and chemicals involved, such as testosterone, estrogen, dopamine, norepinephrine, nitric oxide, and oxytocin to name a few.  These are the agents that signal and cause a response to the rest of the body .

Genital arousal occurs when the arteries feeding the genitals are opened up and blood rushes to the external vulva and clitoris and vagina and veins in this area constrict and it leads to vasocongestion or engorgement.

This can result in a swelling of the labia, clitoris, and vagina as well as increased lubrication. Mainly the mucous secreting glands in the vagina and vulva, that are receptive to androgens/testosterone, increase your moisture, think….WAP.

Of note, at the same time you have genital arousal, you will have systemic changes like nipple erection, your pupils will dilate, you will have an increase in heart rate, blood pressure, and body temperature. These physiologic changes can manifest as pulsing, throbbing, tingling or warmth. I think of orgasm as an extension of arousal so once you climax, there is a release, and the blood releases back to the body and the body relaxes. If there is no orgasm, the blood will eventually leave the genitals but it might be uncomfortable until then.

What Can You Do About it if Your Partner is Not Cooperating?

If you cannot, take an ice pack or cold compress and put it over your genitals or jump in the shower. Or think about the least sexually arousable thing you can imagine. It will turn you off in a second. Alternatively, you can just rest.

Don’t use it as an excuse to force yourself on someone or to manipulate an individual to having sex with you if they are not ready.

I would love to take this time to bring a brief awareness to a disorder called Persistent Genital Arousal Disorder. If you have persistent arousal in the genital area or pain and it becomes unwanted, unremitting or associated with intrusive or distressful feelings or being on the verge of orgasm and do not have sexual interests or thoughts and it lasts for 6months, you may have a condition known as persistent genital arousal and should be evaluated by a specialist.

Interested in learning more about women’s health topics? Subscribe to my YouTube Channel or visit my blog to stay updated with the latest topics and news.

Hymen and Virginity Testing: Is this the Membrane of Honor?